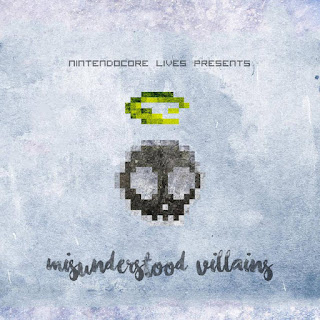 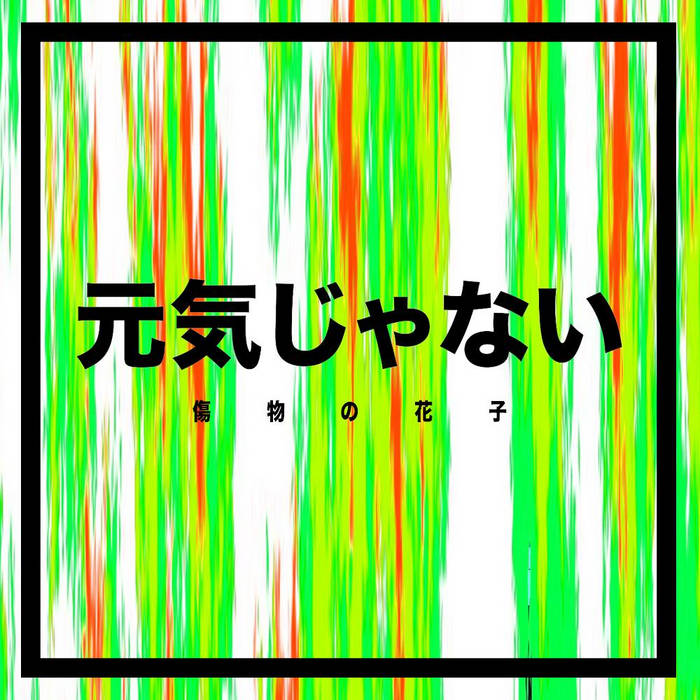 Email ThisBlogThis!Share to TwitterShare to FacebookShare to Pinterest
Labels: Kizumono no Hanako

WSTCFTCJ is a newer nescore project, hailing from Riverside, California. The bands
Facebok page lists them as currently being a 3 piece, but I'm not entirely sure if that's accurate. I know for awhile they had more members. Nonetheless, this band kicks ass, and their debut S/T EP is a top notch! The album is full of blasting, sick gutturals and high screams, dissonant 8bit synth lines, and even sweet melodies! To my knowledge this whole EP was produced, instrumentally, in LSDj. Sorry if I'm wrong there!

The 2nd track, titled "Into The Forest" is probably the best example of how this band combines the insane heavy 8bit with the sweet melodies. The song kicks off with a cool drum fill, which isn't something I'd expect from someone using LSDj, but the drum fills in this track are nearly abused, but in the best way. The cool melody in this song is probably my favourite off this release. My only gripe is the weakness in the bass. The song ends with a crazy blasting freak out from out of nowhere. The tempo picks up, and the snare and kick slam away under the disgusting vocals. Great track!

Track 3, titled "Jim" also starts off with a cool drum fill. A little cooler than before. This song is pretty grindy with lots of low riffs and also some cool melodies and even some tremelo picking esque leads. I'd like to add that the way the band kinda used LSDj as the band, using the synths as either heavy chugs and riffs, or tremelo leads/cool melodies, and making the metal drum beats using LSDj's kits. This is one of the grindier and crazier tracks on this EP. Pretty sweet track.

Track 4, titled "Man The Tanks" is another heavier track, even though it starts with a pretty sweet melody. Lots of contrast in this track. Lots of low rhythms and double bass. Then it goes into a dissonant, almost techy feeling riff that is probably my favourite section of any song on this EP. It gives it a really authentic metal. Then after a little more of that, a sweet, sweet melody with some arpeggios and some reverb drenched vocals. This is my favourite track off the EP.

Track 5, titled "The Goddess Chapel", begins with a sweet arpeggio riff that gives a sorta cool tapping riff feel. This song is packed with sweet riffs and melodies. plenty of awesome blast beats and synths all around. This track is what I'd see being called the best track on the EP, and for good reason. Although the 4th track is my favourite, this track is very good.

This is a top tier release in my opinion, and I highly recommend it if you haven't checked it out yet. I'd give the final rating a 9/10, but only because I'm not a huge fan of the sounds in LSDj's kit channel. Granted, WSTCFTCJ utilized them better than I've ever heard, and did a great job at writing the drums in general, I just don't care for the sounds. Otherwise, this is an amazing EP! 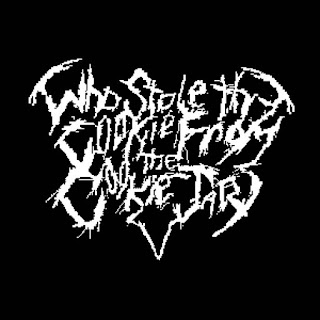 Posted by mondaymorningowner at 23:46 No comments:

My name is Micah. I am behind a large number of projects, including Shotgun Guy, So Much For Best Friends, Devious Diesel, Bookstore, Pulsemachine, EXTERNAL, Justin Dismemberlake, Compulsive Lobotomy, etc...to name a few. I have a vast love for almost all styles of music that I've heard. I also have a passion for video games.
Posted by mondaymorningowner at 23:27 No comments: