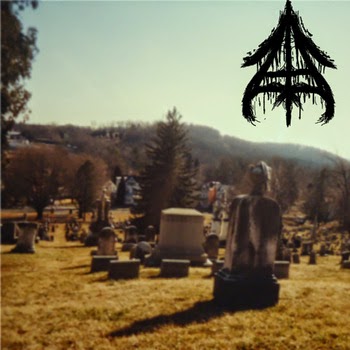 Review by Matt
ZOMBIESHARK! is a cybergrind band hailing from Reading, Pennsylvania. Powered by “beers, bitches, and breakdowns”, their chaotic brand of cybergrind has landed them massive success in the community and allowed them to write splits with prestigious chip acts such as Vernal Equinox and Kloudygirl. Now that they’ve released their anticipated self-titled album, it’s time to see how the monoliths of electronic chaos have fared on their most recent outing.
Two things initially struck me upon first listening to this album: Production and tone. ZOMBIESHARK! has dropped the lighthearted atmosphere of their past albums in favor for a more traditional black metal soundscape; this means paper thin guitar tones, chromatic scales, and iPhone quality recording. While an ambitious undertaking in the growth of the project, this production style incredibly hinders the band’s ability to shine. Guitar and synth constantly fight for dominance, fading in and out so that only one of the two can ever be made out clearly at a time.
It’s really upsetting since the composition of the album is some of the strongest song writing ZOMBIESHARK! has ever exhibited. The guitar is angry, the drums are driving, and the synths add a delightful layer of atonal chaos into the mix. It allows for the band to create their most enticing instrumentals to date regardless of the fact that they’ve decidedly went with black metal tropes.

The vocals on this record suffer a similar fate. We’re shown skull crushing highs on tracks such as “Death Punch” and delightfully sarcastic mid range vocals on “Missingno” only to be greeted with sloppy and distasteful high screams and growls on album closer “Giygas”. The boys have a large amount of vocal talent and variety in them, but it seems that they need more time to adapt to properly applying screaming techniques in this new musical environment.

Overall, ZOMBIESHARK!’s self titled album is a compositionally strong album plagued by an unruly amount of mixing struggles and a slight lack of vocal maturity.